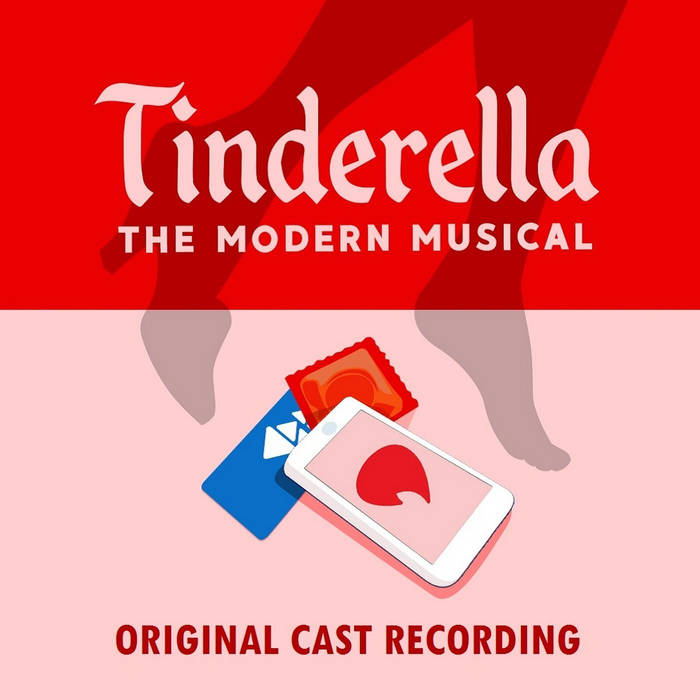 "Tinderella puts a wildly entertaining spin on an age-old classic, thrusting our beloved Disney princess into the harsh realities of 21st-century online dating” (Aisle Seat Review). With book by Rose Oser, lyrics by Weston Scott, and music by Christian B. Schmidt, Tinderella came to life in small theaters in San Francisco, inspired by tech culture, overpriced rent, and the writers’ personal failures with online dating. The original cast album features the talent of the 2018 world premiere co-production with Custom Made Theatre Company and FaultLine Theater in San Francisco, with standout vocal performances from Juliana Lustenader (the princess) and Branden Noel Thomas (her fairy-god-roommate). The energetic pop-rock beats and the witty, often-loquacious lyrics confront a culture of scoring likes and getting laid, with hits like “You’re Gonna F*ckin' Rock It” and the infamous “Dick Pics.”

Cinderella meets Tinder in this pop musical about finding the one, and the one after that.

Bandcamp Daily  your guide to the world of Bandcamp